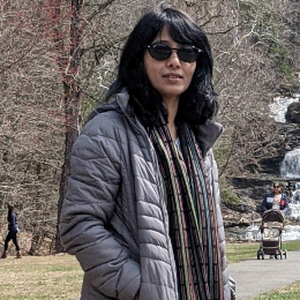 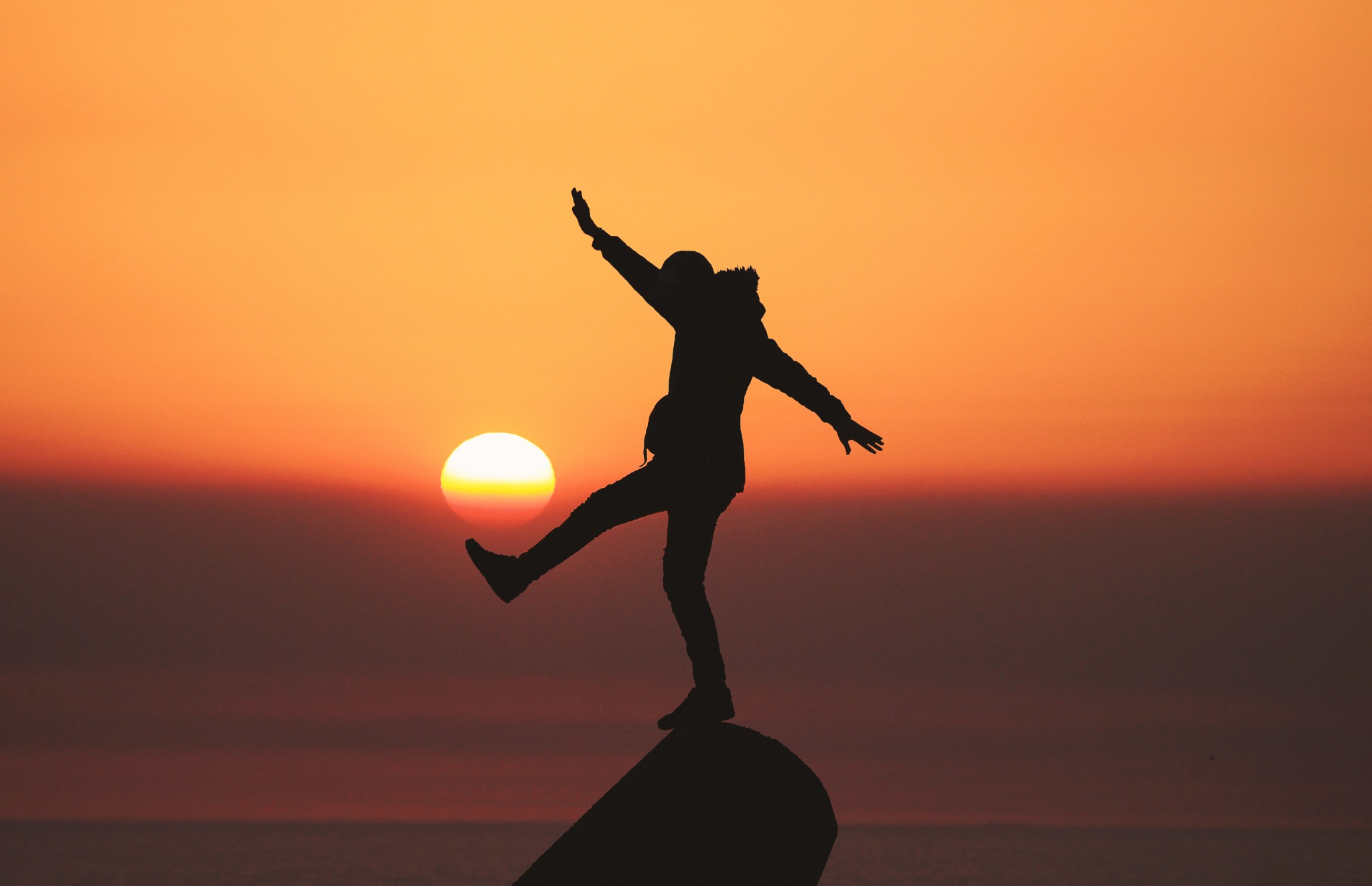 ...that best portion of a good man's life,
His little, nameless, unremembered, acts
of kindness and of love.

Certainly Wordsworth did not belong to the age of digital media where every act of kindness is captured on camera with perfection, circulated endlessly on social media platforms, and validated by millions making it a viral sensation. A few days back I read an amazing feel-good news piece where a doctor in India ran for two or probably three miles to operate his patient because his vehicle was caught in a traffic jam. And how do we get to know of his remarkable commitment towards his work and his patient? The doctor took to social media to share a video of him running towards the hospital through the jammed streets of Bengaluru, a city in India. Most of the national news dailies covered his story to celebrate the heroics and he was hailed a hero by netizens, but something deep inside me cringed. I could not take my mind of the thoughtfulness of the doctor’s act to record his endeavor and showcase his commitment while certainly his mind was absolutely occupied with the sole aim of reaching on time for the operation.

Not everyone at all occasions willingly becomes a part of the daily spectacles unfolding on social media platforms. Recently, a Tiktok video of a 12-year-old who was overwhelmed to see his first ever birthday cake, went viral. It was shared by his adopted family and has made way to other social media platforms like You Tube and Facebook as well. The boy is originally from Sierra Leone and he was recently adopted by a family in North Carolina. The child perhaps did not even know he was getting filmed and looks overwhelmed, holding his new family member in a tight hug and crying tears of joy.

That was certainly a very special moment for the child and perhaps a private one too. But thanks to the never-ceasing eye of the camera and never satiating thirst of public validation of kindness, the video has gone viral. I am not sure if the young man would be comfortable to see his burst of unguarded emotions available to public viewing, once he grows up. Wasn’t that moment also a stark reminder of the two worlds and the unfathomable chasm that exists between the haves and the have nots, and is that a spectacle to behold and appreciate? Sierra Leone is a country in West Africa with poverty level as high as 56.8 percent as of 2018. Many going ‘aww’ on viewing such unfiltered emotions wouldn’t even realize that poverty often doesn’t allow stomach full meals everyday just not birthday cakes.

Some of the leading social media platforms with billions of active monthly users, such as Facebook (2.9 billion), You Tube (2.2 billion), WhatsApp (2 billion), Instagram (2 billion), WeChat (1.26 billion), and TikTok (1 billion) have tapped a huge consumer base. No wonder such platforms account for 2 hours and 24 minutes a day of global internet time spent online by an average internet user. It creates an enormous demand for content and in order to keep the inflow of fresh content many platforms use online earning and momentary fame as a bait to lure out of box audio visual content, exploiting every emotion that a human mind can identify with. On You Tube alone there are 37 million channels as of January 2022. The frenzy for creating interesting and unique content has trampled over all ethical yardsticks. Emotions run high on social media and each of its manifestations, be it kindness, empathy, anger or revenge – get a hefty share of active consumers. It has caught all established norms of social behavior and ethical mindfulness, off guard. Depending heavily on social media for interactions with friends and peers, to finding entertainment suiting our taste, social media is substituting everything else with a customized platform, limiting in-person human interactions. It is creating an invisible bubble of existence that can superfluously serve all our emotional needs and validations of love, liking, and commendation through emoticons.

But beyond these apparently harmless effects, social media has a murkier side too that has nothing kind about it. It borders on bizarre, outrageous, and ominous. This side of social media is about trolling, revenge, dare devilry, and challenges that often result in human tragedies. Tapping on the raw emotions and unbridled energy of the youth, platforms like Tiktok encourage their users to take up often life threatening challenges and trend it for days to engage more and more people. The latest one to create a buzz is a challenge on Tiktok that is encouraging people to cook chicken in a mixture of acetaminophen, dextromethorphan, and doxylamine and some other over-the-counter cold and cough medicines. What a concoction to take! Experts believe that even inhaling the medications’ vapors can hurt a person’s lung, but all that is a pass when it comes to the few minutes of internet glory of becoming a viral sensation. For some, the frenzy has gone out of hand and the homecoming of sanity is not without personal losses. Trends like the blackout challenge has already caused a few deaths of children as young as 10 and 12 year olds and many more challenges like consuming detergent, dry scooping, or the Benadryl challenge are not without notable harm to the body.

Initially created to connect friends, families, and like-minded individuals, the potential of social media was soon tapped by businesses for a greater outreach to target potential consumers. Gradually the window that provided people to express themselves on the social media platform also became a subject of algorithmic studies of human traits, leanings, and behavior. The data driven IT businesses made huge progress in identifying and differentiating people and they in turn helped other businesses in devising marketing strategies for a targeted consumer base. For individuals, social media offers a platform to showcase their feelings, emotions, achievements, or even a thought. It has tapped on the basic human instinct of validation, which come in the forms of appreciation, comments, and a series of emoticons. But the craving for validation sometimes takes us too far from what truly makes us human – kindness and empathy even beyond the lens of the camera.

You are an amazing writer Sana !! Such a nice piece and very well articulated ❤❤

Brautiful wirte up Sana.
An act of kindness seems diluted when there is an element of publicity involved too. Reminds me of the famous saying, if doing charity with right hand even our left hand must not know of it.

Beautifully elaborated a parallel shift from a traditional time to a technological age.